I used to have a Mo-hawk and an eyebrow ring. Now I express my individuality by wearing humorous T-shirts.

If you've seen me wearing a funny t-shirt and wondered where I got it, there's a chance that I designed it myself. If you want to get your own shirt or even stickers, mugs, or other random junk stuff, then you can order it from RedBubble. I take no responsibility for anything for except creating these abominations hilarious designs.

Things that you can buy 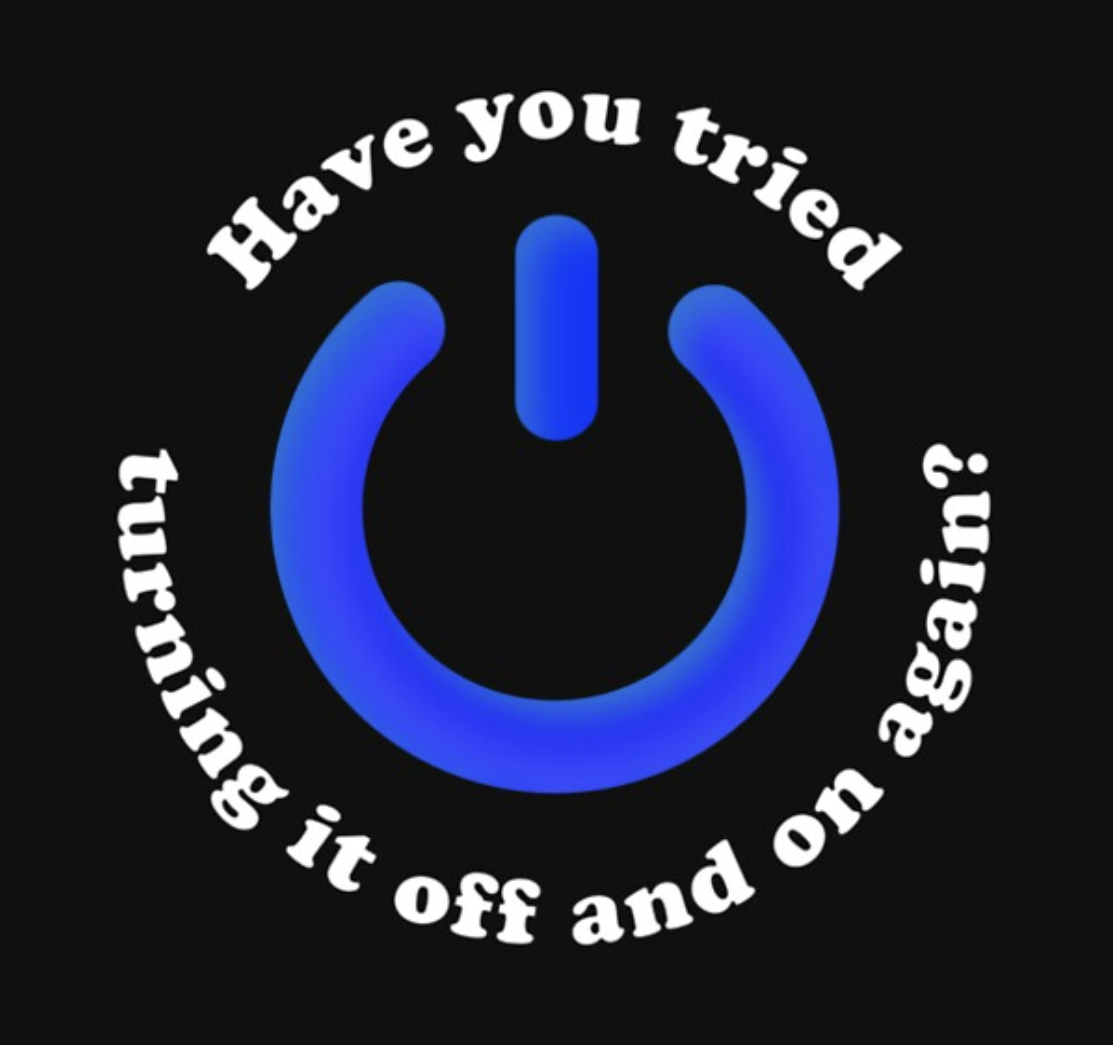 Sometimes the fastest way to get something working is to make it stop first.
Buy on RedBubble 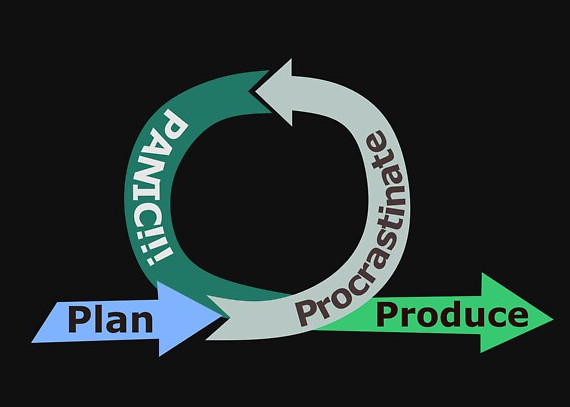 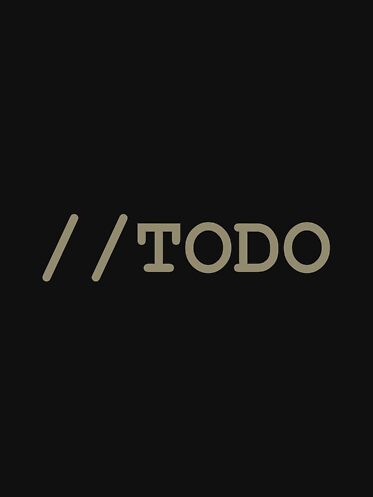 I'll get to it later. Maybe. Not now, though.
Buy on RedBubble 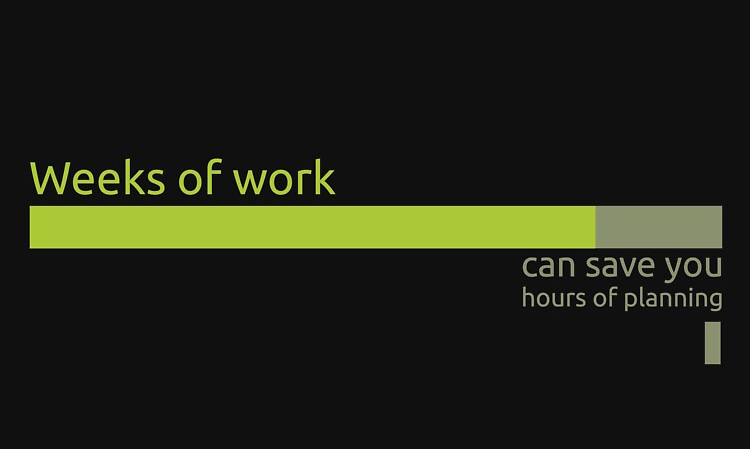 Who needs to plan things? You can always make another version later! This one will be streamlined, and clean! So what if we blew the budget, we’re making things happen!
Buy on RedBubble 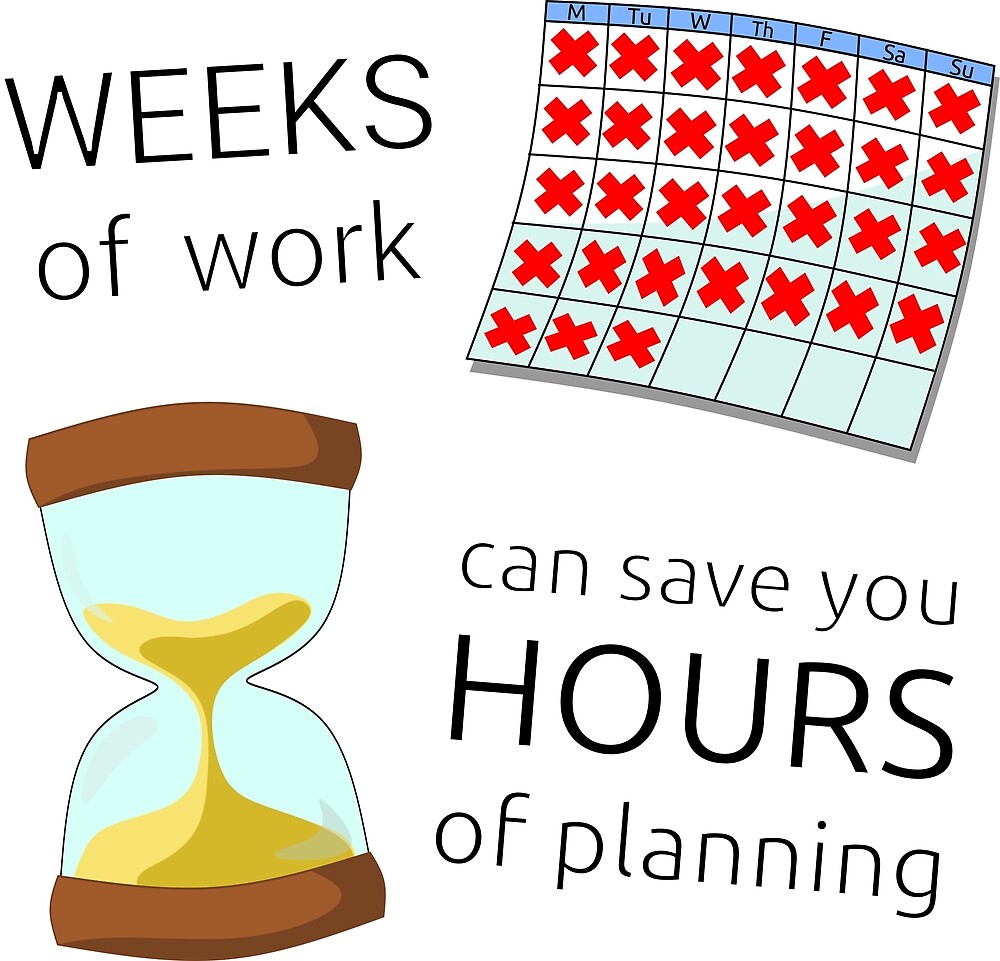 Planning is hard. It’s so much better to wing it, and fix things as they crop up. I mean what’s a couple of weeks extra on the budget after all?
Buy on RedBubble 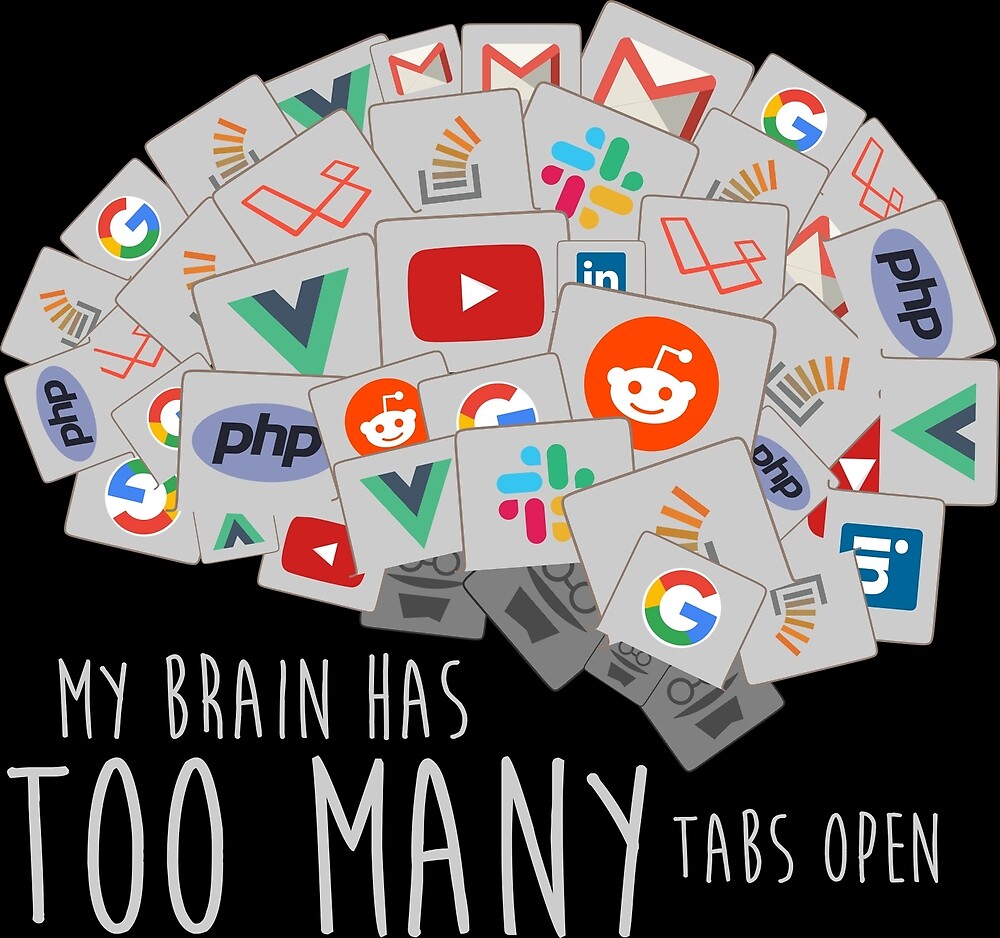 My brain has too many tabs open

Sometimes there’s just too much going on. It can be hard to keep it all in memory. Sometimes you need to put it all down, and get out of the office.
Buy on RedBubble 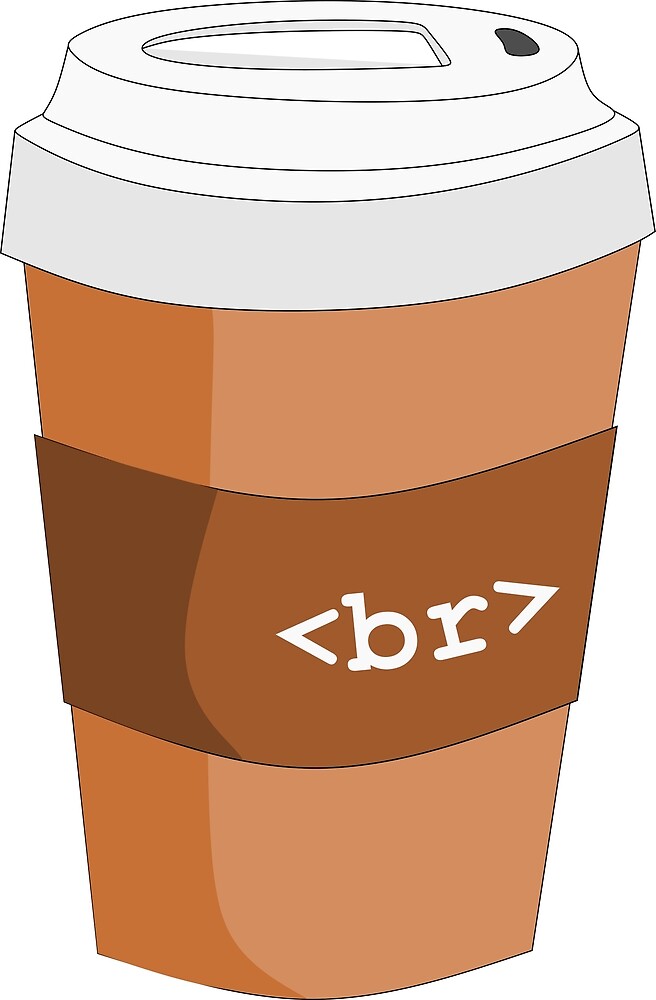 Take a break, and have a coffee. You’ve earned it.
Buy on RedBubble 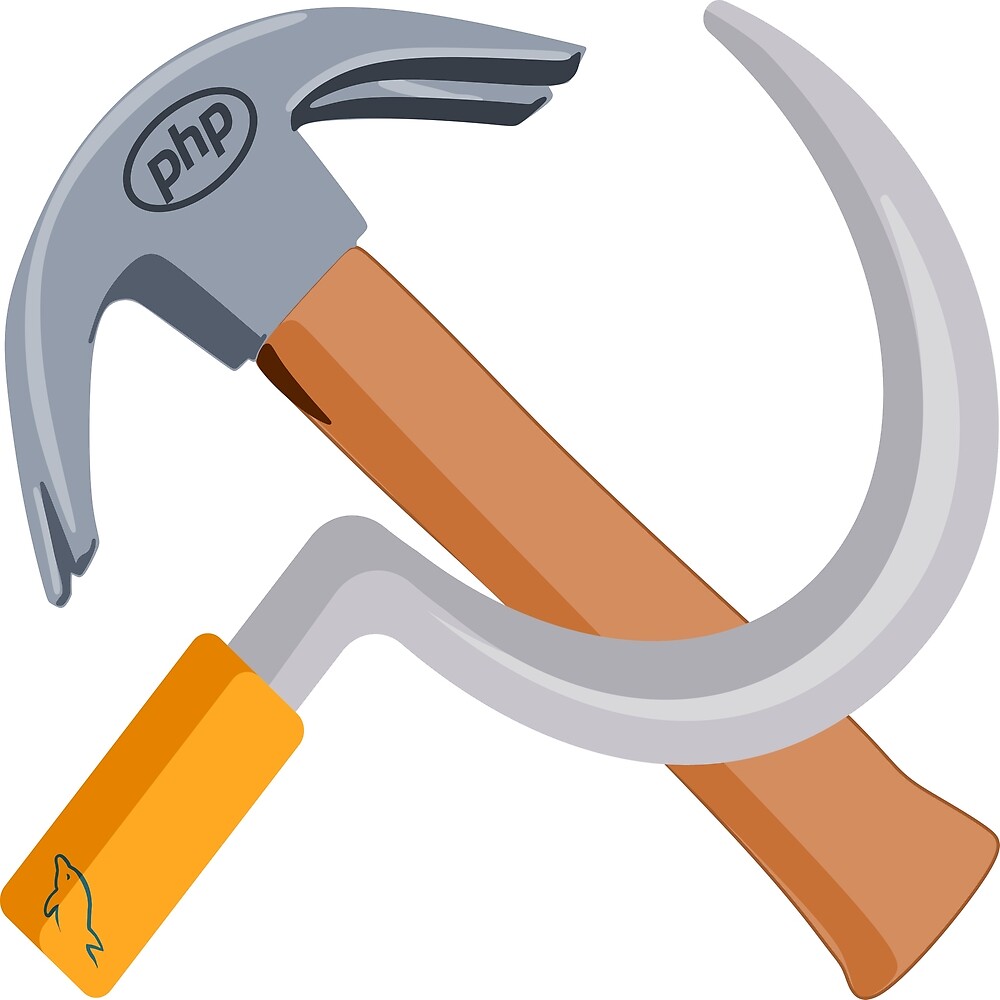 The means of Production

Sure the PHP hammer may look weird, and sure it might not work how you expect it to, but like any good open source project it’s been built by the few who can for the many who need. If you need to ship it to production fast, PHP and MySQL are the means.
Buy on RedBubble

Samuel Levy is a software architect, developer and consultant.

He owns and operates Determined Development, a small web development and consulting company operating out of Brisbane, Australia.

He doesn't know why you're reading the footer. Who reads the footer?